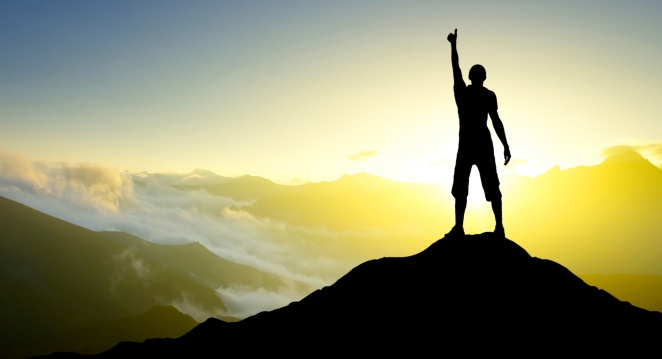 A leader’s response to success and prosperity is as significant as his/her response to failure and adversity.

Success can distort our hearts, leading us to forget that apart from God we can do nothing of significance. It can lead us to become proud, not only to forget who God is, but to forget who we are. I spoke to a leader who told me that he had been reluctant to consider himself as a leader (even though he led) and that part of the reason for that was his observation of people whose success and status changed them for the worse: their ego took over as they were increasingly celebrated as leaders.

External success might draw a blind over what may be going on in the hidden parts of our lives. It might even lead us to think that the hidden and inner parts of our lives don’t really matter too much: after all, look at how successful we are. Another leader I spoke to recalled a time when his public ministry was flourishing while his home life was in chaos. The more his ego was stroked as his ministry prospered, the more he worked and the less he invested in his family.

The crucible is for silver, and the furnace is for gold, and a man is tested by his praise (Proverbs 27:21).

Chris Thompson is Ministry Support and Development Co-Ordinator with Youth For Christ, Northern Ireland. Previously he has worked for Waringstown Presbyterian Church and Prison Fellowship.

He told me about his most significant leadership lesson:

My most significant leadership lesson is that people matter and that leadership is about people.

He saw this modelled by his boss at Prison Fellowship.

He said … to me when I first arrived that this is a people ministry. And so how it was structured was that there was an office and there was a drop-in facility, at least people would have dropped in who would have been in urgent need in some ways. And so he would have said, you stop what you’re doing if there’s a people need – you stop what you’re doing and respond to it, no matter how important your tasks are. And he modelled it in the sense that he would have stopped what he was doing and have stopped stuff for days if needs be to respond to a need. So I learned then that the priority of leadership is people and to invest in people.

Lee Russell is the Executive Director of the Christian Police Association,  a Charity that encourages and supports Christians in the Police Service.  Prior to taking up this role  he served in the Police for 30 years.  Lee holds a Masters Degree from Canterbury Christ Church University.

Here is how he describes his most significant leadership lesson:

I spent my formative working years in a very hierarchical organisation.  However,  what I learned at an early stage is that the level you are in any organisation does not necessarily mean you have the best ideas/abilities/knowledge to progress a given task.  I discovered that you could find people at all levels in your organisation who just “knew” what the answer was and knew the route that needed to be taken to be successful in a given situation.  A good leader will remember this,  will look for those people, and will take risks in pushing a person beyond their colleagues/line managers and their own personal perceptions of their ability.

There are many examples throughout the Bible where our Lord took people who were underestimated by others and by themselves.  Perhaps, Moses is the most obvious example.  However,  I also like the story of the feeding the 5,000 (John 6 1-14). Who would have thought that a small boy bringing his packed lunch of five small loaves and two small fish could have helped Jesus perform a miracle?  Jesus didn’t underestimate anyone! 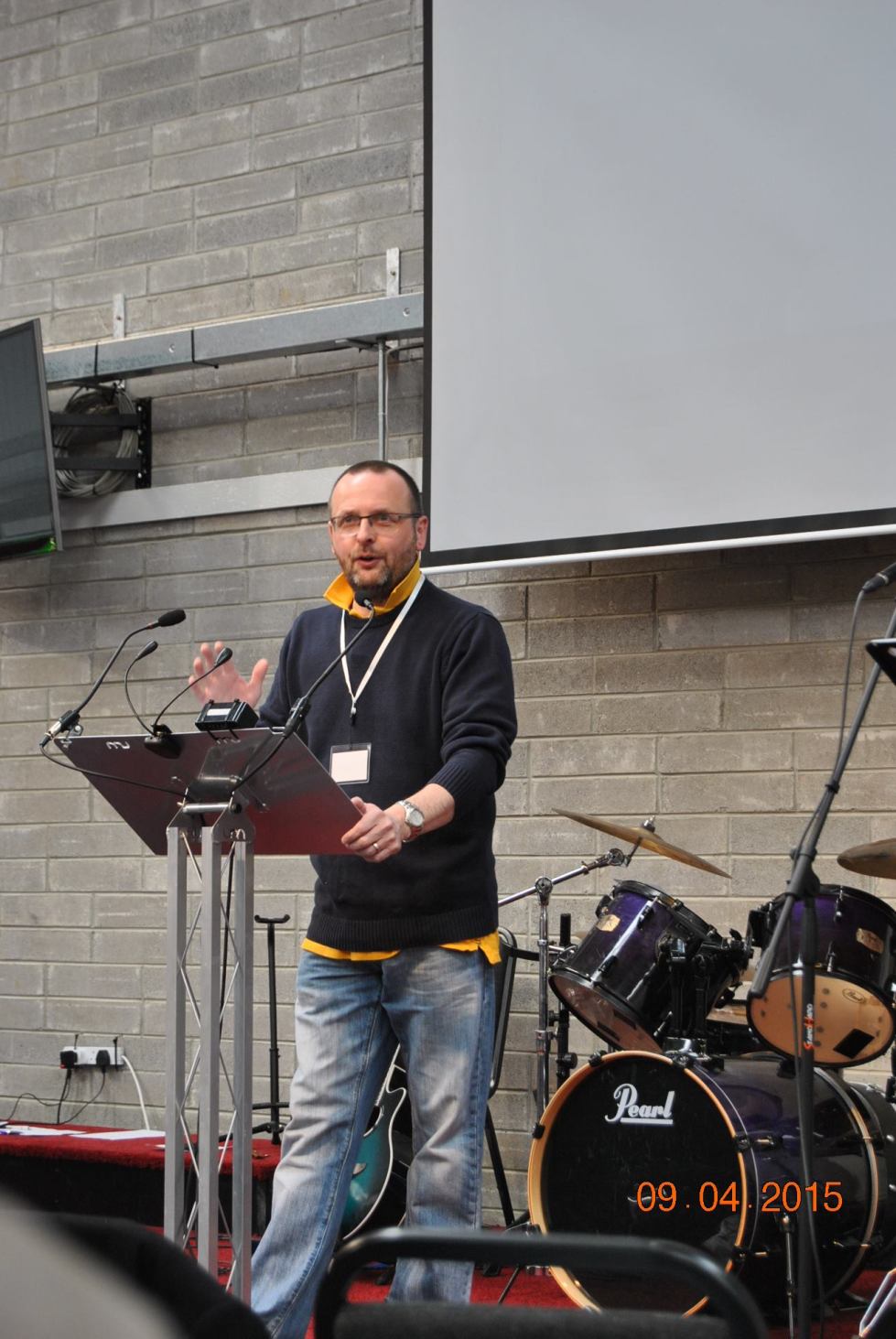 Sam Balmer, from Enniskillen, is one of three elders in Fermanagh Christian Fellowship. Along with his wife, Louise, he is involved additionally in the work of Bible Educational Services and Sow2Reap Trust.

He shares what he has been learning about leadership: it’s very honest and very personal.

As a direct result of burnout, following a very busy and prolonged period of leadership ministry both in church life and in the charitable sector I learned a number of hard lessons. On occasions these still raise their ugly heads!

I discovered that the success of church and ministries do not depend on me – I realised my acceptance by God was not dependent on my work for God – I learned that identity should be grounded in Christ not in my ministry for Christ – I had to learn to say NO, to rest, to simplify life and not feel guilty about this.

My pride and ego took a hit! Gods work continued and expanded while I was off thus confirming all of the above lessons. Reminding myself of these is necessary from time to time.  Through all this experience God remained faithful and His steadfast love ever bountiful.
He also describes the value and significance of  the ‘amazing’ support of a good wife, family and faithful friends.
Music (via a couple of apps) helped during what he describes as long nights and troublesome days. The Holy Spirit spoke to him as he read the book of Jude, both encouraging him and showing him that God will be victorious.
And as a concluding word:
Now to him who is able to do far more abundantly than all that we ask or think, according to the power at work within us, to him be glory in the church and in Christ Jesus throughout all generations, forever and ever (Ephesians 3:20-21).
Amen! 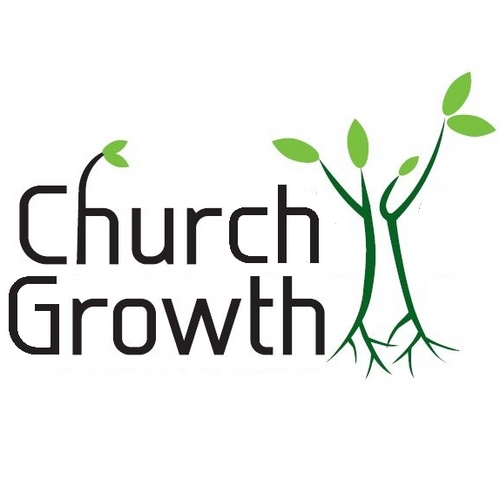 I just came across a helpful guide to preventing the growth of your church – or at least making it hard to draw in any new people. Here is the summary:

You can read the whole thing here.

Tim Magowan is the Northern Ireland director at Tearfund. He also has a coaching business (check out the link to his Facebook page). Tim shared the following leadership learning which also gives an insight into some of the work in which Tearfund is involved.

Last August, I met Yvette who had lost 8 of her family in the horrors of the conflict in DR Congo.  For the next 8 years, a traumatised Yvette lived on one meal a day…on good days. On the other days, they starved.

As I spent time with Yvette,  I was reminded that Jesus fed the 5,000 by using what was in the hands of a little boy – 5 loaves and 2 fish (Matthew 14). Following Jesus’ example, local Christians were able to help Yvette use what was in her hands. They gave Yvette $30, alongside some personal and professional support, to set up businesses making doughnuts and women’s clothes. Her eyes lit up with dignity as she described how she now could feed her children better, send them to school and live in a better house.

As a leader, I’ve learnt over the years that each staff member, volunteer and supporter comes with unique gifts and abilities to unlock. It’s led me to listen more and talk less, which has opened up some incredible possibilities: helping to launch Tearfund Ireland and Thrive Ireland to unlock God-given potential in churches in Ireland, mobilising 15 cyclists taking part in our Cycle of Hope raising over £40,000, releasing potential in our incredible team of speakers who help us raise over £150,000 each year. It’s even inspired me to launch my own coaching business so I can help individuals and leaders to unlock their own God given potential.

A series of interviews with leaders, for leaders, exploring the ups and downs of a leadership journey.